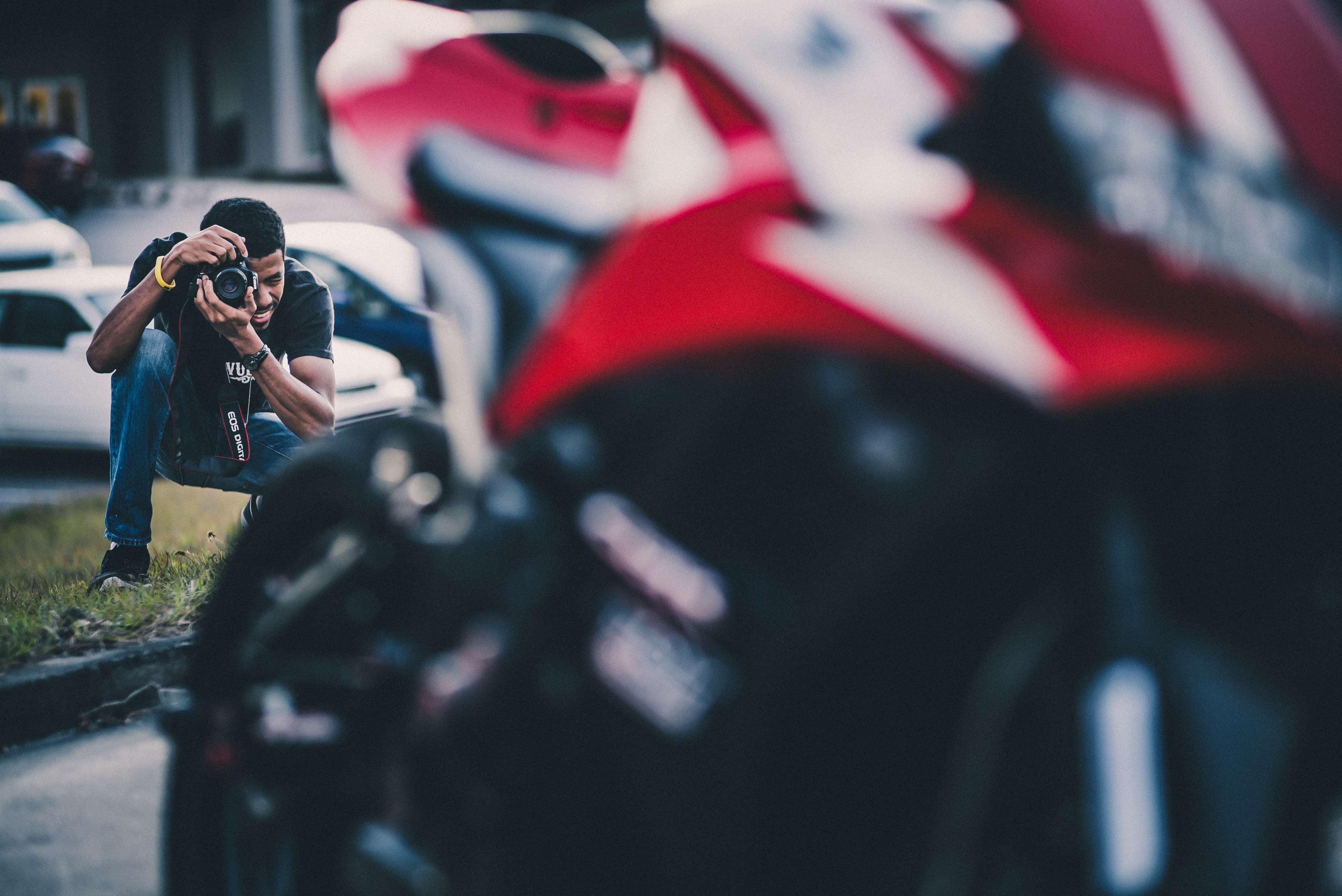 This all star was one of the original members of the TST family. Back in 2013, Marc met Bart, who wanted to install an integrated tail light, fender eliminator, and relay on Marcs bike for one of the installation videos. Once he saw Bart filming, it sparked the conversation about Marcs interest in photography. Marc is incredibly passionate about photography and was in school studying it as well, so he happily offered to help out with videos in the future if Bart ever needed anything. A few months later, he got the call from TST asking him to shoot an install video for the CBR600RR, which Marc jumped on. After seeing the kind of work Marc produced, it was clear it was going to be the beginning of an epic relationship. It was in September 2014 that Marc was officially brought onto the TST crew, marking the start of a team that would create some pretty legit digital magic together.

Born and raised? I was born and raised in Jamaica where the sun is always shining and the weather is nice and warm year-round.

If you could own any bike, what would it be? It would be the BMW S1000RR, without a doubt! 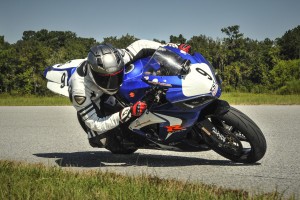 What’s a funny/memorable day you remember at TST? It would have to be the day I got pranked for the first time while working here. Bart & Mark L. thought it would be a good idea to stick a fake lizard in my photo box in hopes of scaring me -__- and it did a fantastic job. (Marc is deathly afraid of lizards, and we got it all right here on video.)

Best part of living in Florida? I get to work at TST

I would’ve said sunshine, beaches, and warm weather, but I’m already use to that back home.

Whats your favorite hobby? I would have to say cleaning my motorcycle, then going for a “spirited” ride. 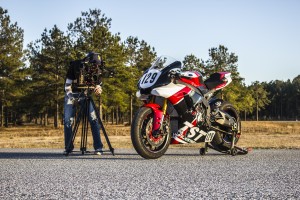 Dream job? I would honestly have to say what I’m doing now, but only with a bigger studio and my own office. If I wasn’t a Director of Photography, I’d probably be a Dentist. Crazy right?

What’s your dream vacation? ? My dream vacation would be to take a trip to Dubai or Japan to see the sights, taste the food, and experience the unique culture those two places have to offer.

Dinner with one person, dead or alive? It would be Chris Tucker because Rush Hour is one of my top three favorite film series of all time.

Best friend? I actually have 2,  and it would be my brother and my girlfriend…. Also my bike. Does that count?

Best part about working at TST Industries? I actually get to put my skills and best attributes to work on a daily basis while being apart of a great team and family.

Describe your perfect day. It would be a day that I spend purely relaxing, either by myself or with a few friends over some good conversation.

One thought on “Meet Marc: The Man Behind the Camera”